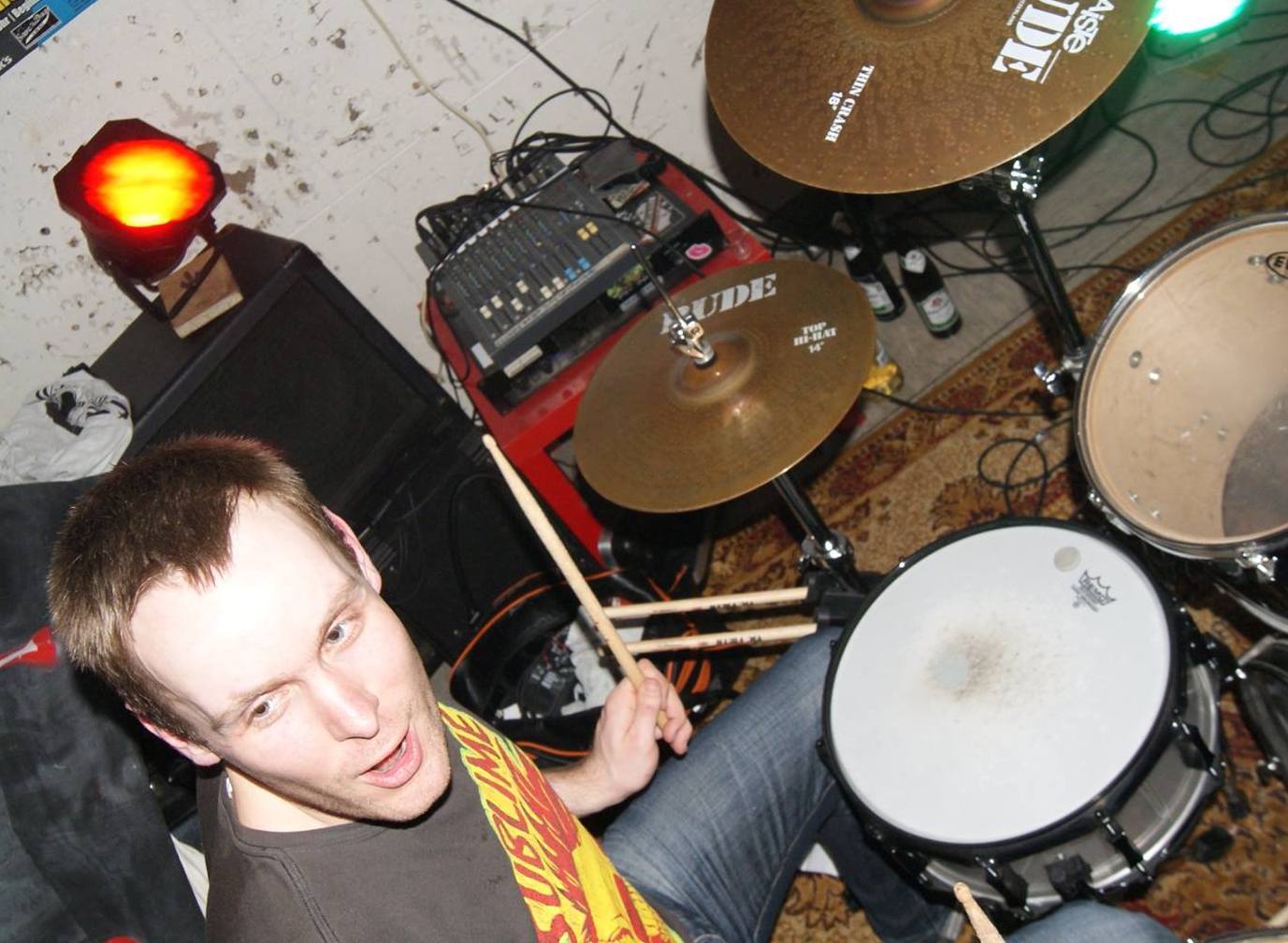 We are flying at great heights, releasing our first full length album on vinyl and CD and going on a European tour! Unfortunately, today, with pain in our hearts, we have to announce that our drummer and founding member has decided to quit the band after this tour. Hugo always played in the band with fun, dedication and shitty jokes. Nevertheless, he decided to leave the band. Here’s what he has to say:

“Together with Pieter and Neals I started this band in 2008, playing punk rock and having fun. We were not really good back in the days, but we improved every year. Each year the songs got better, we released better CDs and we played more shows. Band members joined and left while we played in more and more countries. Our biggest moment so far is releasing our first album on vinyl next week, followed by playing shows in eight different countries. Achieving all this we spent lots and lots of time booking gigs DIY, promoting, rehearsing, writing and doing much more. I’ve come to a point in my life where I don’t have the time that I think is needed to let the band evolve. When I’m in, I want to give 200%, not any less. This combined with my desire to play more musical genres has led me to the decision to leave the band. The decision wasn’t easy, since it is and it was great to play in Sidewalk. I’d like to thank Pieter, Neals, Bouke, Martin and Gerko for the time we spent and I’d like to thank everybody that visited our shows or helped the band in any way. Bye bye!”

Before he leaves Hugo will play the shows listed below. Hugo’s last show will be on October 24th in Czech Republic. We hope to see you at one of the shows to give him a shitload of regrets for quitting the band. We would also like to let you know that we’ve already found a very worthy successor. The new drummer will be announced after the European tour.