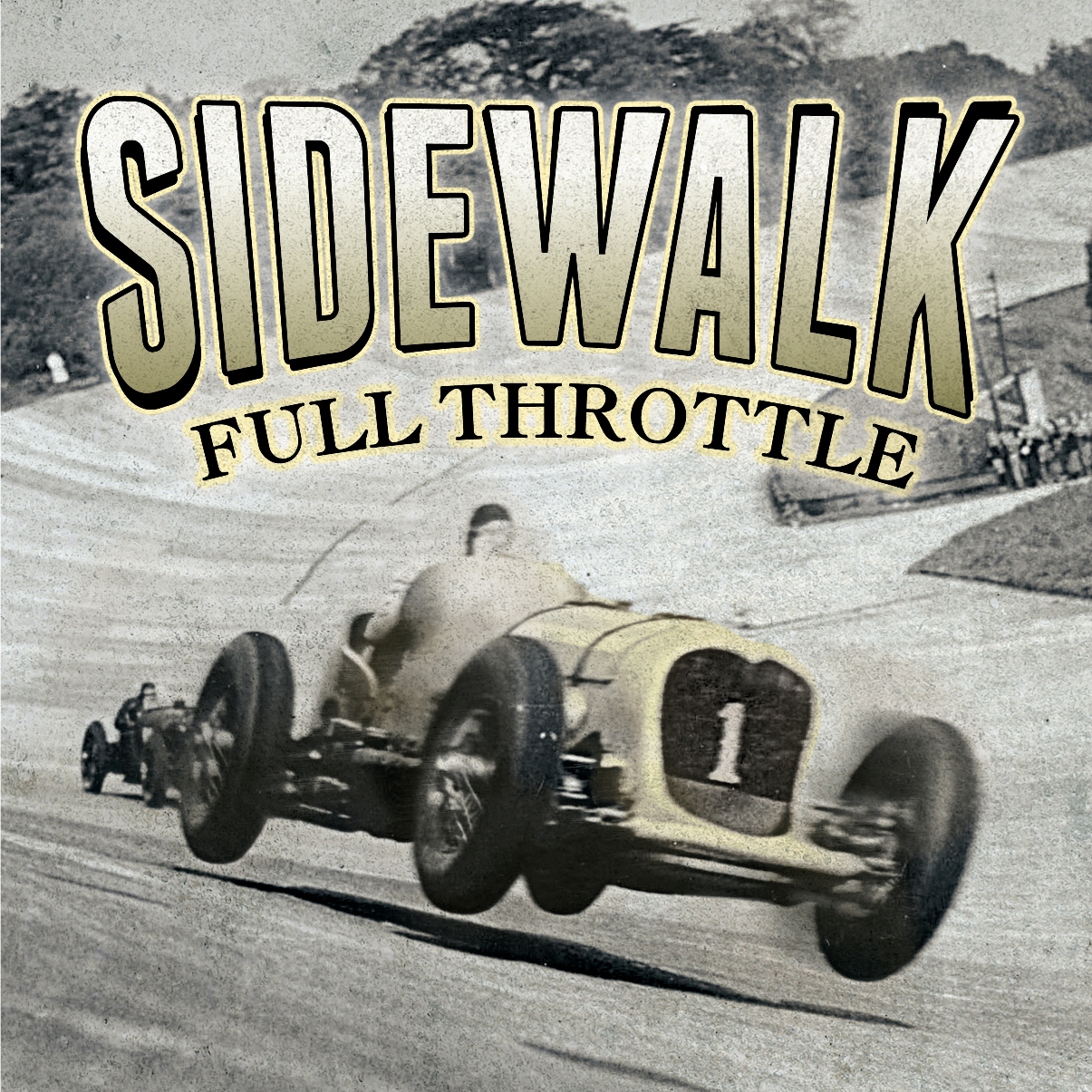 Today Sidewalk releases their first album, Full Throttle! After releasing demo’s, EPs and a split, an album is often what’s asked for. The band is happy to present their first full length record. 14 songs were recorded. With fast and mid tempo songs, the album is more diverse than the previous releases. Among the tracks is a re-recording of the song 1000 Miles from 2013. Also there are guest vocals by Oscar Puig (Blowfuse) and by Sidewalk’s former lead singer Bouke Winters.

Full Throttle is released on Morning Wood Records (The Netherlands), Snayle Records (Switzerland) and Boripunk (Belgium) and is available on 12″ vinyl and CD. The album is also digitally available on all streaming services and download platforms such as Spotify, iTunes, Deezer, Xbox Live and many more.

To celebrate the release Sidewalk goes on tour. The following dates are confirmed: