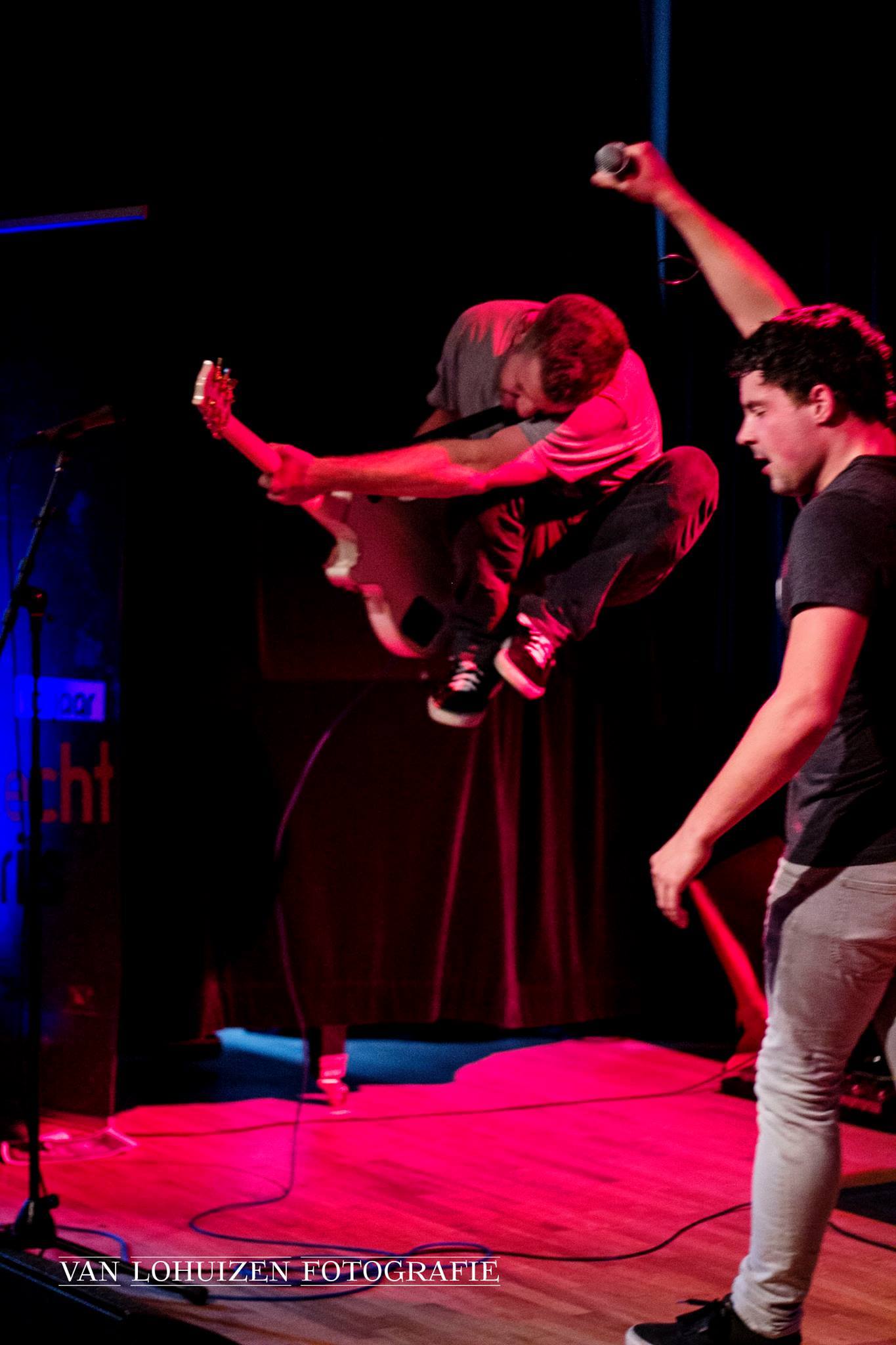 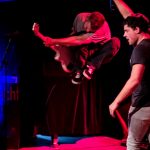 We’ve got another update on the band. Unfortunately this one is rather shit! After almost four years Martin has decided to quit playing in Sidewalk. At this point he’s no longer getting the fun and energy out of it that he used to. Martin been a great force in the band. He did by far the most of the songwriting since 2013, he recorded our split CD, EP and first full length and played over 80 shows with Sidewalk.

We asked Martin to give a statement for his leaving. Here it is: “I’ve decided to quit as a guitar player in Sidewalk after almost 4 years. Made a lot of great memories and friends, but due to my busy schedule and the sum of personal feelings I have decided that the 28th of december will be my last show ever with Sidewalk.”

Martin aka Martin Air did his first show with Sidewalk in Utrecht and this is where it will end for him as well. He’ll have one last show and we will all make it a big party in his honor!

Then there is the future. We haven’t figured out what this will mean for Sidewalk, but for now we won’t quit. We are looking for a guitar player to replace Martin for at least the first months. We want the planned shows to continue. After this we can make up our minds and make steady plans for the future.
Thanks for your support,
Sidewalk – Martin, Pieter, Gerko and Jos

P.S. Here is a video of Martins first live song with Sidewalk.